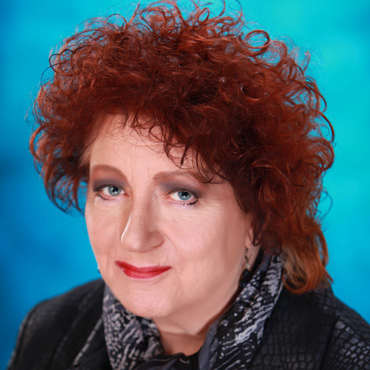 Judith’s first love is radio. She’s an award-winning audio producer and spent most of her working life in front of a microphone. She’s also a professional writer who has written for, and been the editor of, several prominent magazines about broadcasting. Radio is personal to Judith, who grew up listening to some of the on-air greats in New York City. She credits the music of her generation for helping her through childhood and adolescence. The Southern Tier is her chosen home base and she feels a special pride in working for a locally-owned radio group that does so much for the surrounding community. The most important part of her day is making that special connection with listeners and being their companion as they drive to work, eat lunch and go about their day. She defines success as being able to cheer up a listener who’s having a tough day or spark a smile and a laugh. She’s very knowledgeable and passionate about the music and loves telling inside stories about songs and artists. Judith also enjoys making public appearances at station events and live remote broadcasts and getting to talk to listeners in person. To Judith, radio is more than a way to make a living; it’s her calling and she can’t imagine doing anything else.