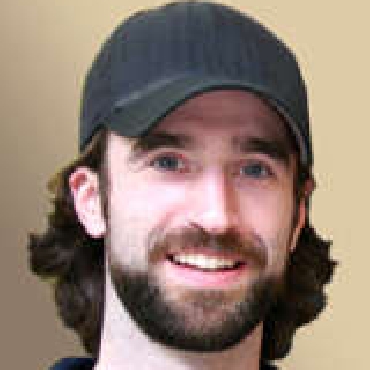 It all started July 28, 1981, the day he was born. A life of promise and success with the world at his fingertips…or at least a career working for IBM!
On August 1, 1981, MTV was born and changed his life forever. He spent his childhood watching MTV, mimicking the Clash and Billy Idol. He found his true love and it was music. Spent his teen years and 20's in different local original bands, playing dingy basements and bars throughout the region. He has also worked in restaurants, where he was often told, "you have a voice for radio."
With a natural radio voice, talent playing multiple instruments, his Audio Engineering studies and a whole encyclopedia full of music knowledge, this guy knows his stuff!
John has one of those voices you just can’t pass by. 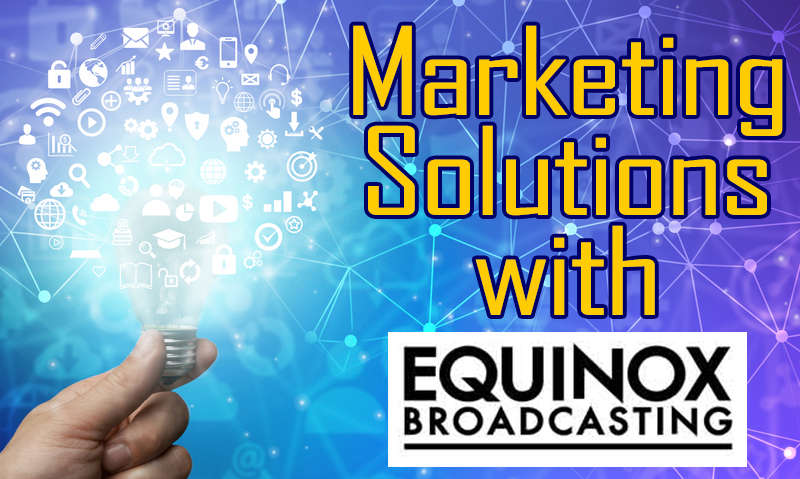